How I came to China ?

This week, I’m going to tell you about my preparation for coming to China and the trip I took.
I hope this can help some people to come here, I will also take advantage to give some tips!

First of all, it was not really my very first time in China because I had the chance to come on tours before but it was the first time I came alone and I was doing a so long trip without accurate return.

By dint of coming to China for internships, I had sympathized with several local and school representatives. What has helped me a lot to come here, otherwise I would never have been able to come and I would not be telling you today my experience.

The first step was that of the visa, a must when you come to China and extremely heady when you want to stay very long.
I had never done it alone before, so I went through a lot of negotiations and negotiations with a Chinese interlocutor.

After struggling for several weeks to gather all the documents on the French side and the Chinese side, I was able to obtain a student visa of very long duration.

Then was the moment to find a plane. And on that, I’ll give you some tips!
First, try to book your ticket well in advance, several months in advance especially if you expect to come in periods of high attendance, you can find great offers!

Then take a flight that goes directly from Paris (or a city with an international airport) to the city of Zhengzhou, now it’s what will be the cheapest. The difference in price is almost non-existent according to the companies. In general, there will always be a stopover by a big Chinese city, so when you check in your luggage, do not forget to ask that they arrive to zhengzhou, so you will not have to deal with it during the change. In general, if you take a Chinese company, your luggage will be automatically directed to Zhengzhou (except for exception)

Once everything was ready, I would finally take off to live in China and make a dream that I had been preparing for years.
The departure was very difficult between the fear, the excitement, the sadness of leaving his relatives without knowing when I will come back …. but hardly the time to realize it, I was already in direction of Paris to take my first plane.
Follow 11 hours of flight to Shanghai for a small stopover and a flight change to zhengzhou. 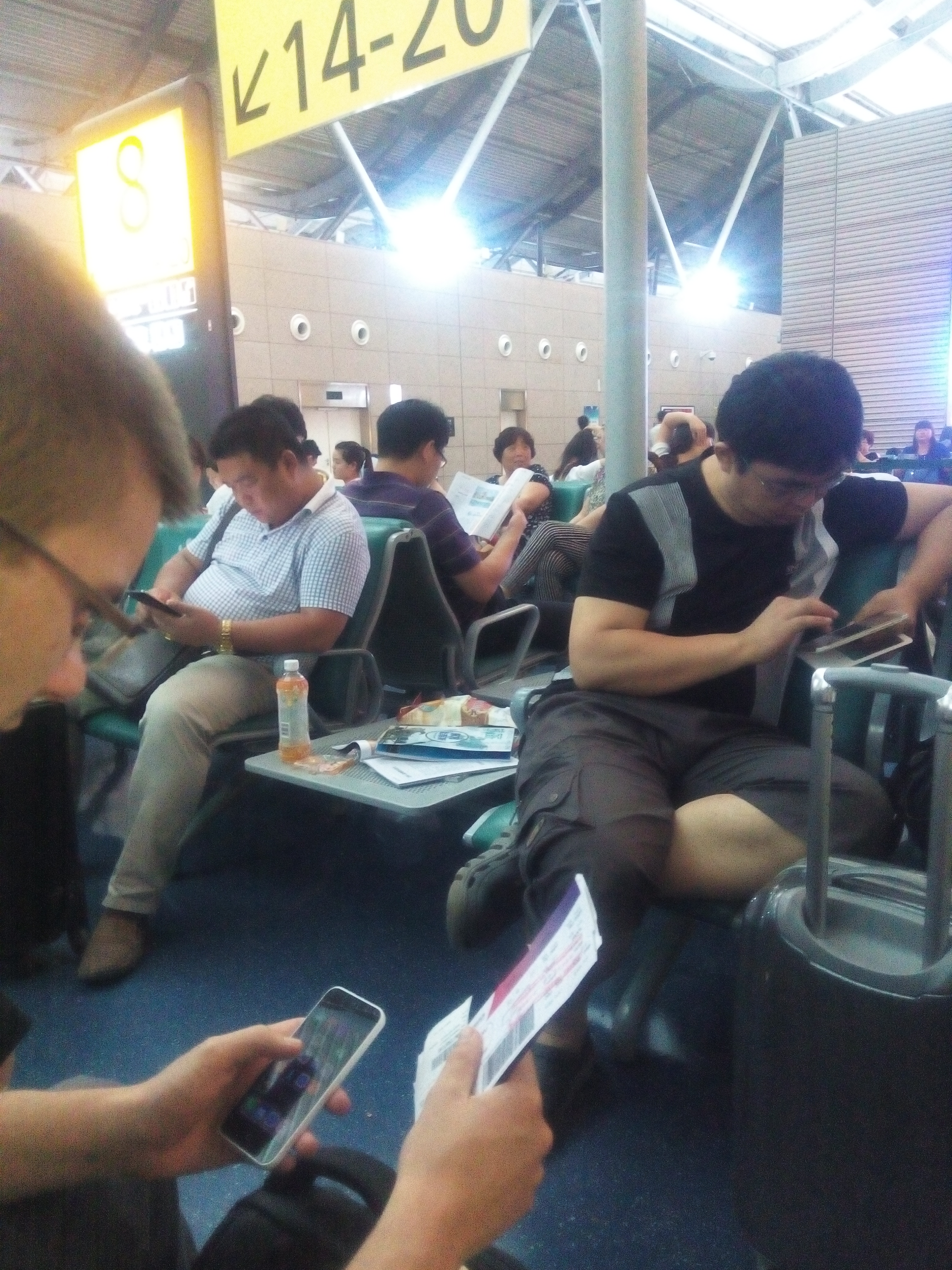 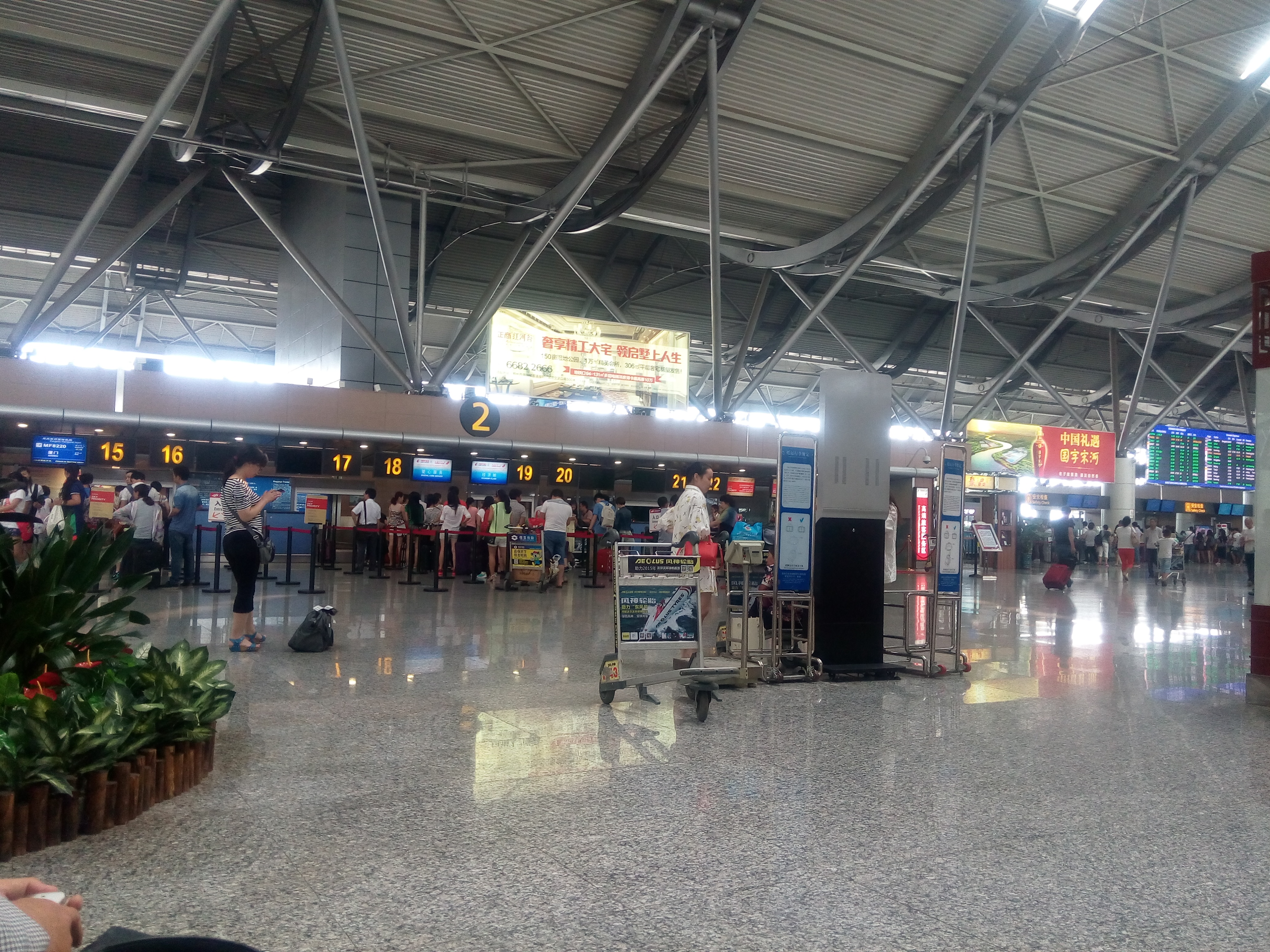 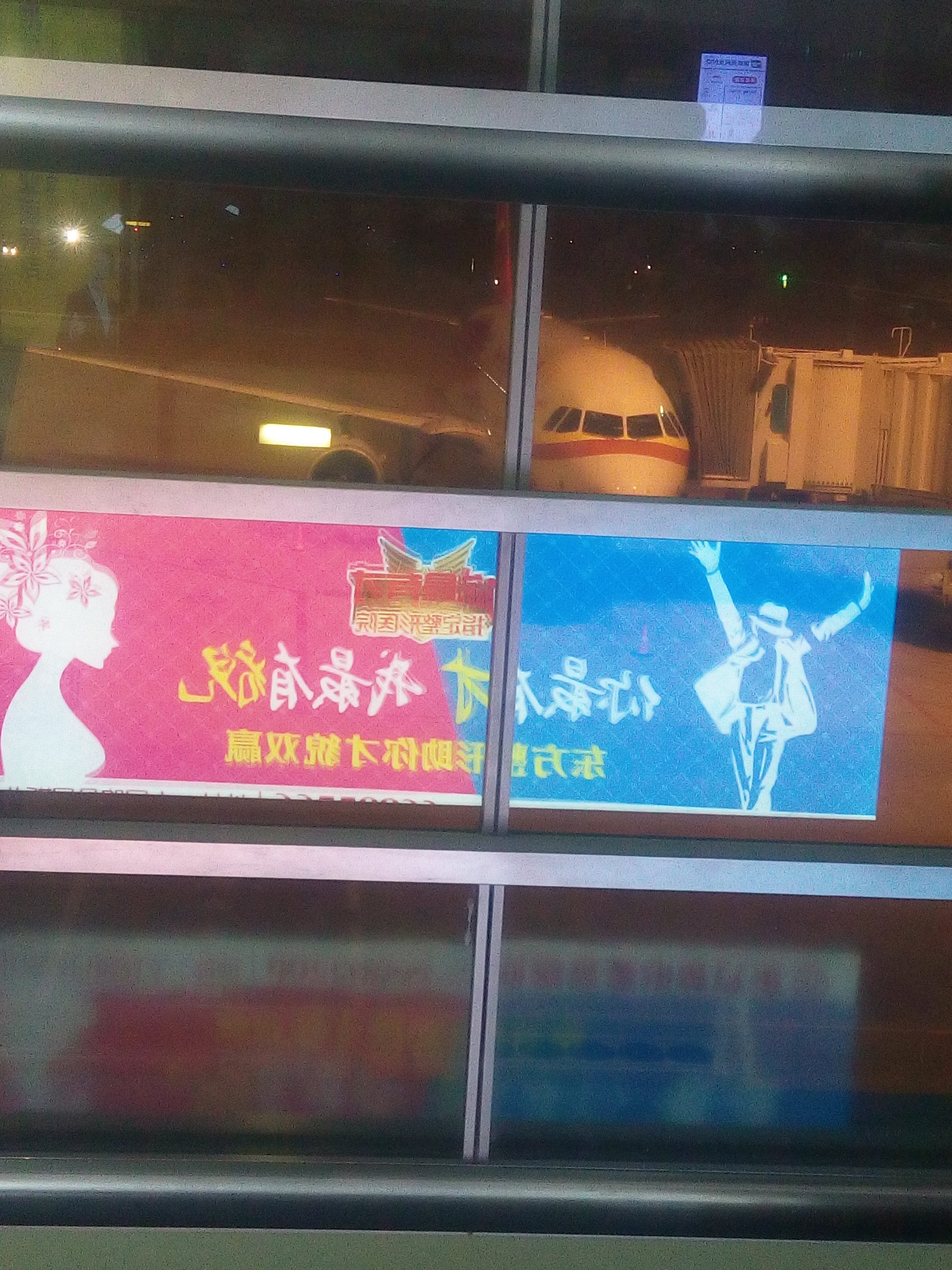 After a total of twenty hours of travel, I finally arrived in Zhengzhou but it was not yet the end of the journey. I still had to go to Dengfeng City (right next to the Shaolin Reserve).
To do so, there were 3 possible choices open to me:

– Take the intercity train that goes from the airport to the station (today you can even do it by metro) then take a bus to Dengfeng, this solution is the longest and the least convenient when you have luggage but there are buses and trains that leave every 30 minutes or so.

For my part, I chose the 3rd solution because my schedules did not correspond to those of the shuttles.
Today, if you come to our school in Shaolin, you do not have to worry about this part since we take care of you as soon as you arrive at the airport at no additional cost until Shaolin.

I finally arrived in Dengfeng, it was the real end of the trip for me because I had already spent several months here, so I knew the city and the locals well. One of my friends came to pick me up at Dengfeng Station, we had lunch, then he accompanied me to the big academy with whom I was in contact to meet the student representative. 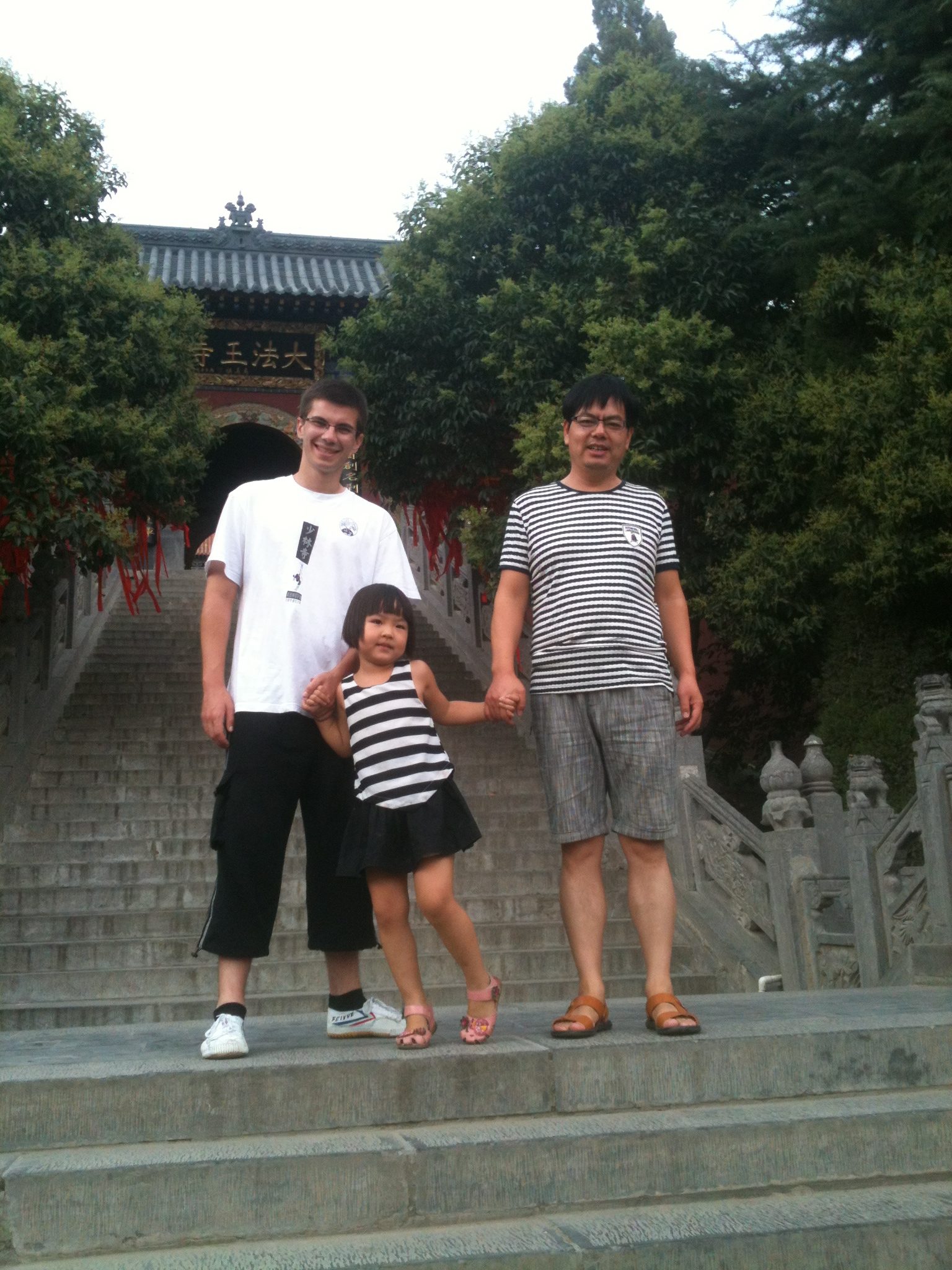 That’s it I was finally arrived in a big academy of Dengfeng, my dream would finally be realized !!

But soon the first disillusions appeared and yet I had already come several times for short periods. I quickly realized that between photos, organized trips and real life here, there was a real gap.

The living conditions were very spartan. Not bad at all compared to other schools but far from being like in the photos.
We were 4 per room, a wooden board with a thick sheet as a mattress. The hardest part was the hygiene, the rooms were very dirty.
But I did not come for comfort, I knew what to expect when I came, just a little disappointed that we did not explain how it really was. 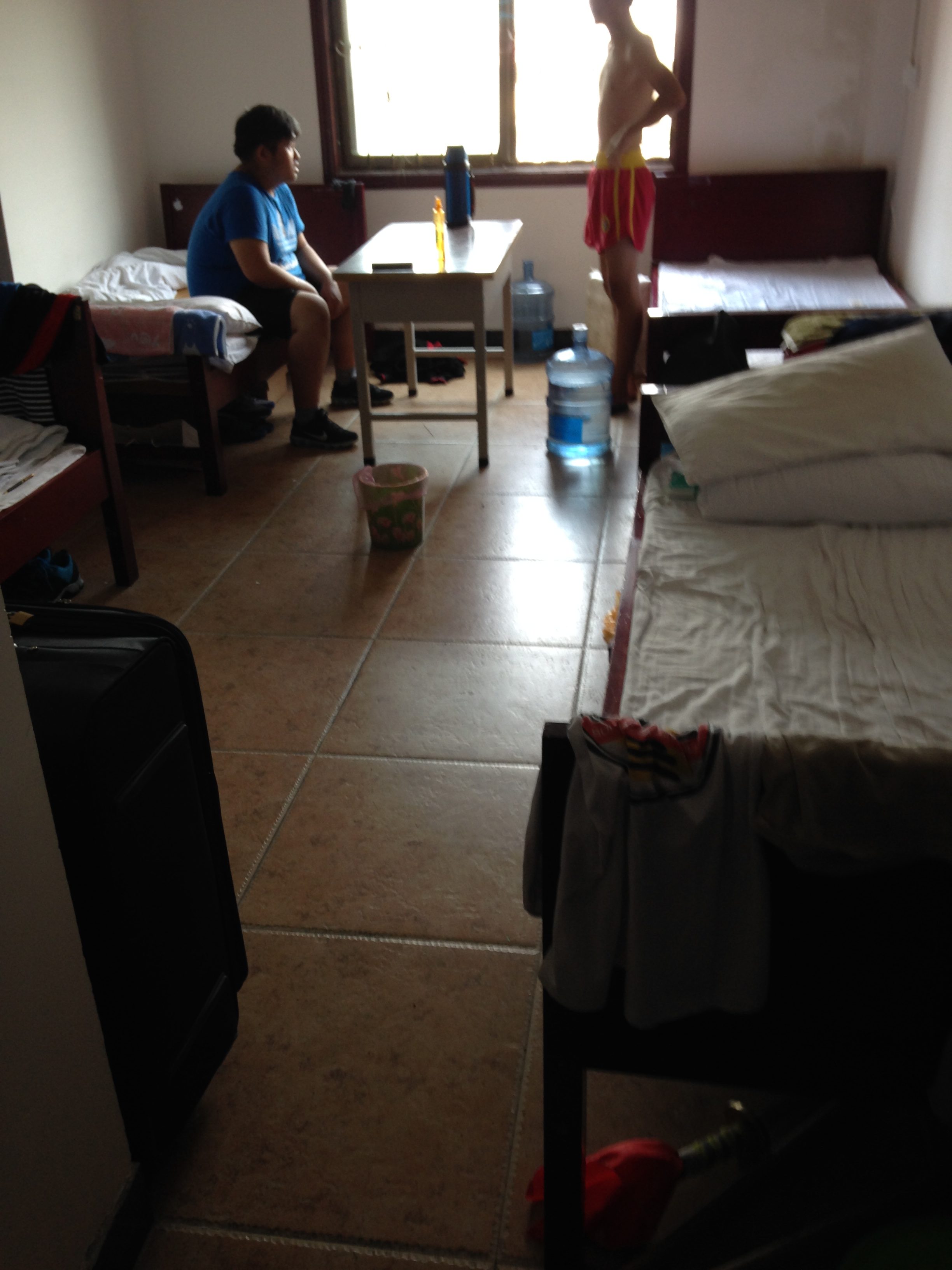 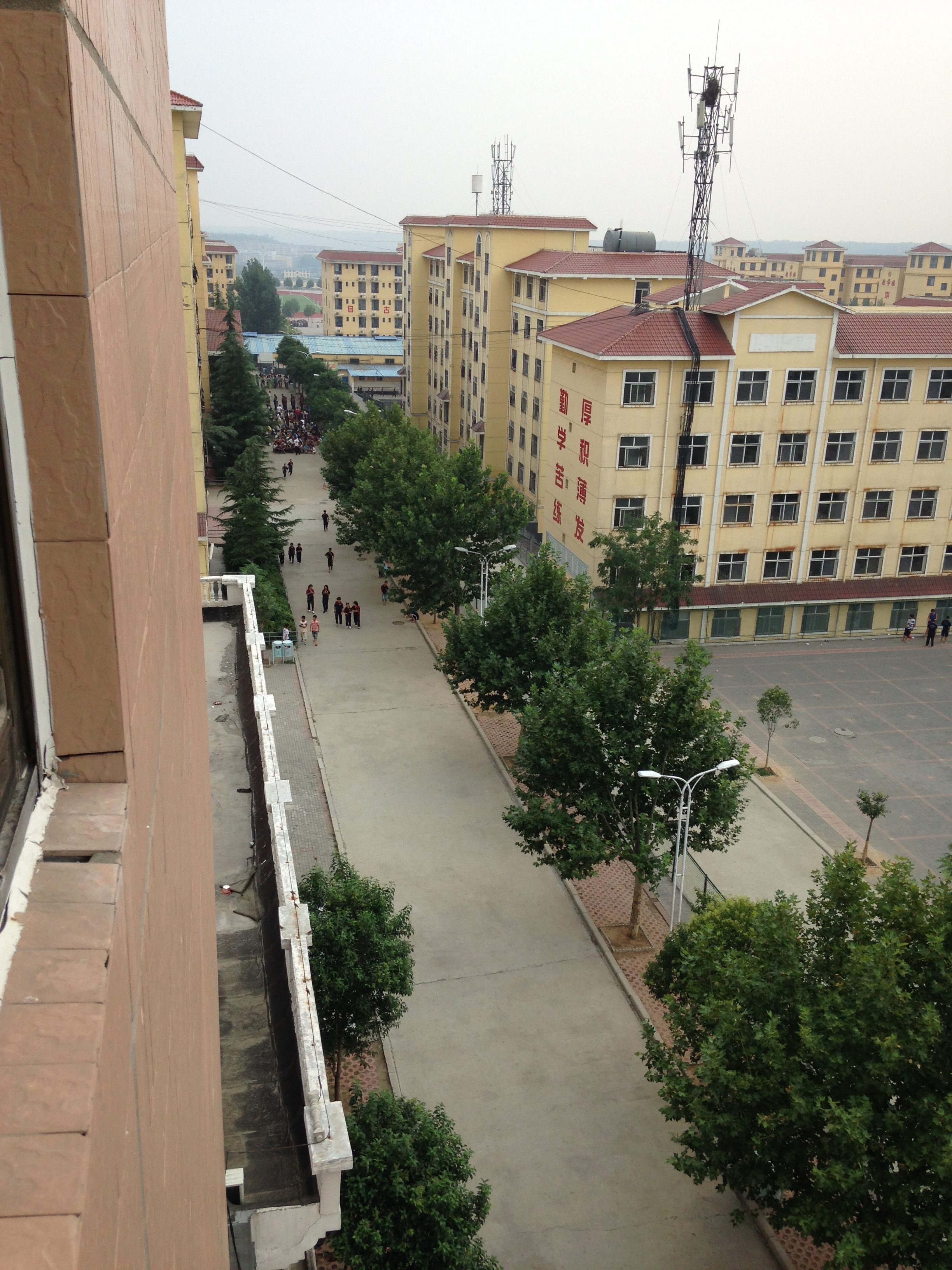 So the next day started my first day of training!

This is the beginning of my great adventure, I will continue my story in future articles. I hope that by sharing with you my experiences, whether good or bad, I could lead you to understand the reasons that led me to open my own school. See you soon.